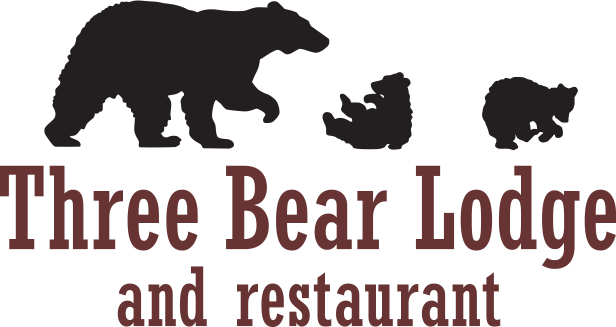 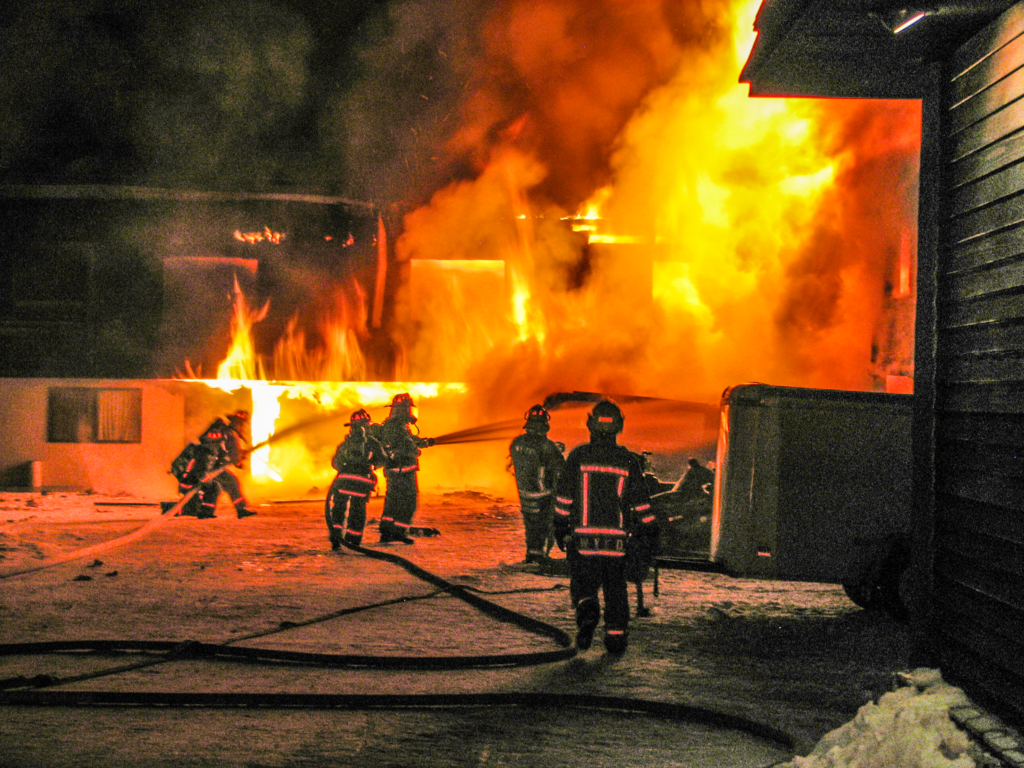 “To make a long story short, I came home from teaching school at noon on January 2, 1970 to sign the papers to buy the Three Bear Lodge. I then dropped them in the mail and returned to school. At 2:00 p.m. that very day, someone came into my class and told me the motel was on fire. I ran home to see the fire burning. I felt like I had been hit in the gut. Was this a bad omen? Had we just made a mistake by putting those papers in the mail? For about 24 hours, I felt ill equipped to handle such weighty problems. In Pebble 14, I share the details of the fire and the aftermath that followed. In the end, the purchase served us well and truly has shaped the rest of our lives.” (page 123)

“As we finally came over Targhee Pass we could see the orange sky light up 7 miles away. We had assumed by the time we arrived the fire would be about out. We found quite the contrary. All of the local fire trucks were there, as well as some neighboring ones, trying to put out the flames. I felt helpless and like I had been hit in the stomach. Thirty-eight years of our lives had been devoted to remodeling, upgrading and, in 1990, mostly rebuilding the Three Bear Lodge and Restaurant. Linda and I were at the stage in life where we felt we could begin to slow down a little. We felt we had Three Bear Lodge in pretty good shape. We had been through one fire and, with all that I knew would be involved, I was not sure I was up to dealing with another. It was about 11:00 p.m. when we realized we had to go home and try and get to sleep. The flames were still burning.” (page 299) 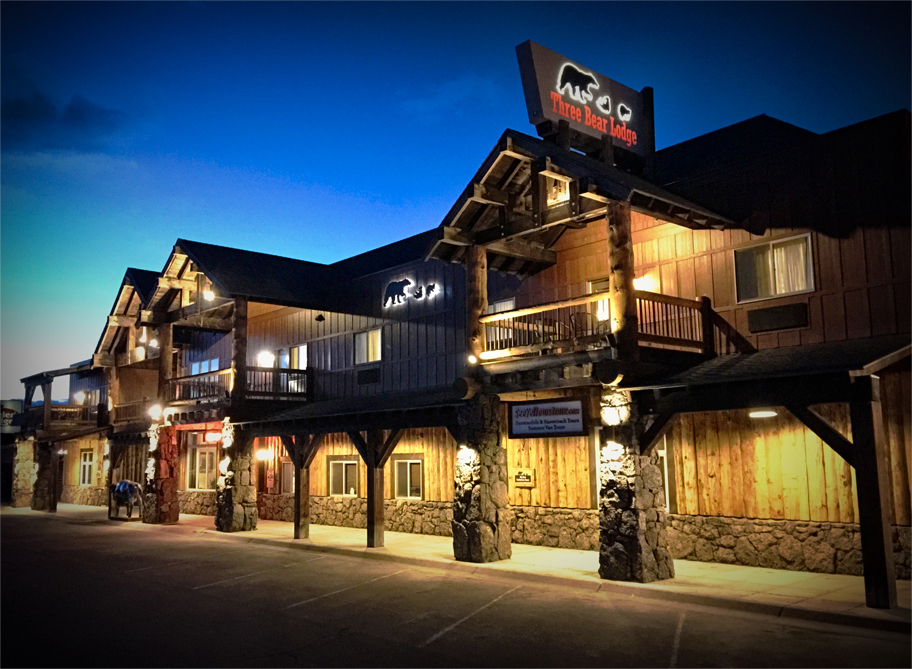 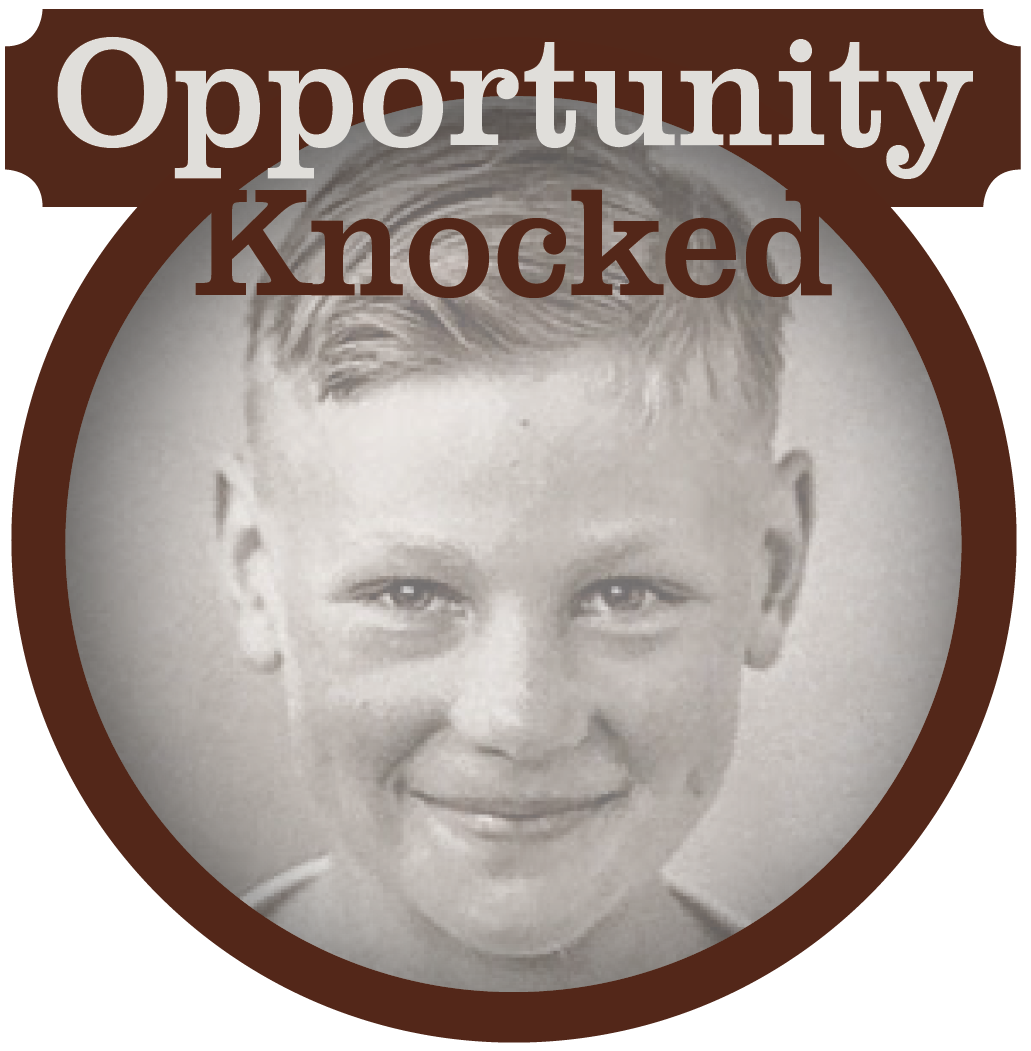